Wellness and Gender: The Big Differences 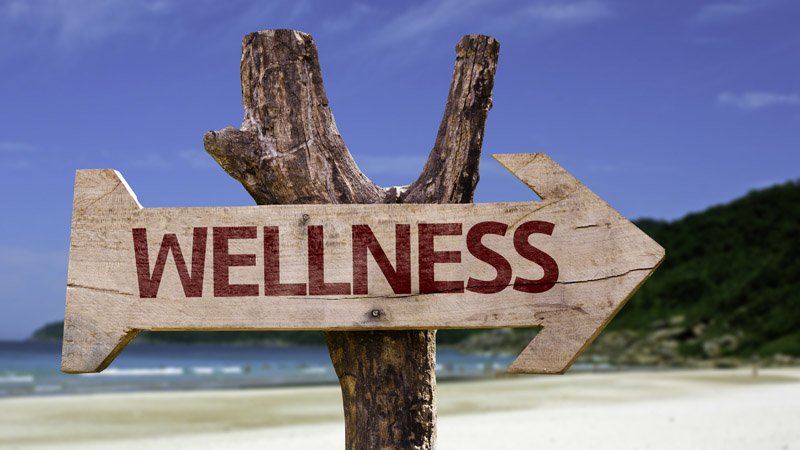 Although it is often believed that men are the strongest gender, when it comes to wellness, women have an advantage.

Do you see a difference in commitment to training between you and the opposite sex, your other half, siblings, friends? Although these differences in will power are more related to one's personality than to gender, there are some points that must be considered when comparing the willingness of men and women to commit to the training routine.

If we compare how many men and how many women train alone in the gym, men are likely to win. However, take a look at any gym class, it does not matter if it's kickboxing or yoga and you'll find that most motivated people are women. Because? A good approach to better understand this is to know the differences between the male and female brains. The brain of men and women is different from the moment of birth and guides their impulses, values ​​and reality. Although we live in the 21st century, we inhabit bodies built to live in the jungle and because of that our instincts are still linked to protection. While the male brain receives the influence of testosterone, which makes them more competitive and interested in power when they mature, that of women has higher levels of estrogen, which makes them more connected and communicative. That's why a majority of women are more likely to become more involved with sports if it means taking a class with their friends.

It is also worth considering this female desire to connect when we look at the will and the Rubicon Model of Action Phases. Although we always talk about motivation, the will really is what makes you act. If you compare motivation with an engine, the will would be the fuel that makes the engine run. The Rubicon Model defines clear boundaries between the motivational and action phases. He stresses that an individual needs a lot more will when it comes to working against external disturbances that may make him give up on his goals and question if they are worth all that effort. A common external disturbance is social interactions. Most of the time, if you want to achieve a fitness goal, such as losing weight or improving performance, you have to be willing to sacrifice that weekly dinner and drinks with friends for a while. By the influence of testosterone, it is possible to ignore these distractions and focus on the goal more easily for men than for women, who are more connected. And, in fact, it has already been shown that testosterone can decrease both speech and interest in socializing - except in certain circumstances, such as in sports. However, while the ability to form close connections has helped us keep alive in the past (or at least that's what we heard), it may be harder for women to give up socializing because of the more connective parts of their brain . Fortunately, women are currently finding ways to overcome this obstacle. For example, training with Freeletics in a group means that women do not necessarily have to choose. Friday night drinks became the Saturday morning races, and that social aspect is what makes so many women come back wanting more.

Multi-tasking: competitive advantage or not?

It is believed that women are better at doing various things at the same time than men. Even though this skill is extremely useful these days for women who have a career, family, sports, and other hobbies, this can cause them to lose their self-control. The problem here is not the lack of wellness or goals. The problem is to have many goals and decisions competing with each other. Often these goals clash, making the individual more worried and causing him to finish fewer things yet. No matter if you are male or female, our advice is: do not stress, do not worry and remember ... having planning and priorities is everything. Always expect obstacles and always plan B to get past them.

We may not be able to change our gender or our biological instincts, but understanding what makes us think or act in a certain way can direct our attitude the way we want to go, and we can use certain strengths or weaknesses in our favor. Remember that gender is not a "limitation" because it does not exist.